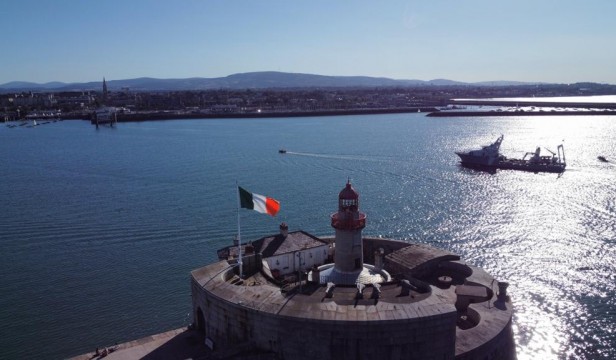 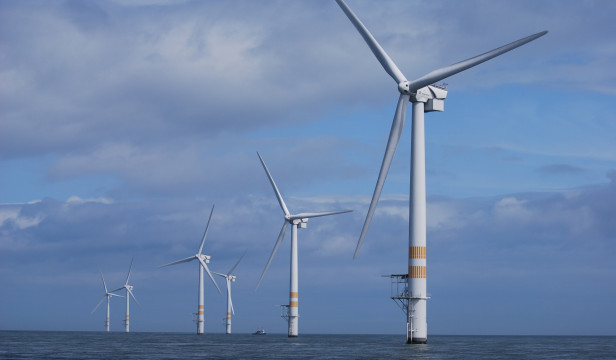 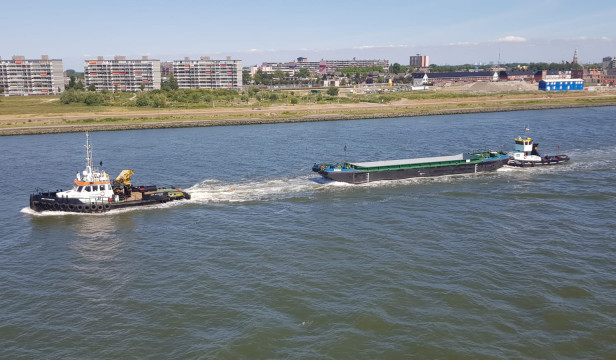 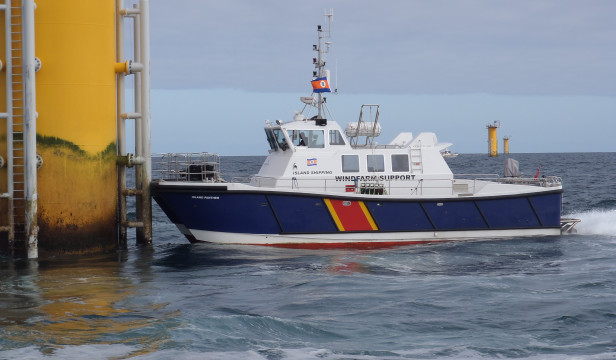 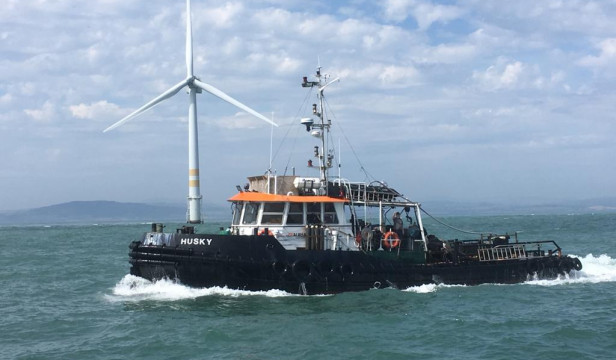 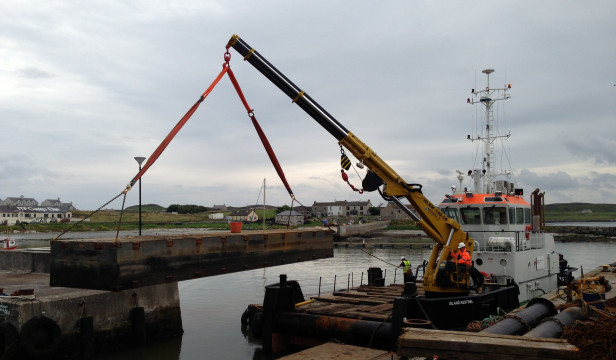 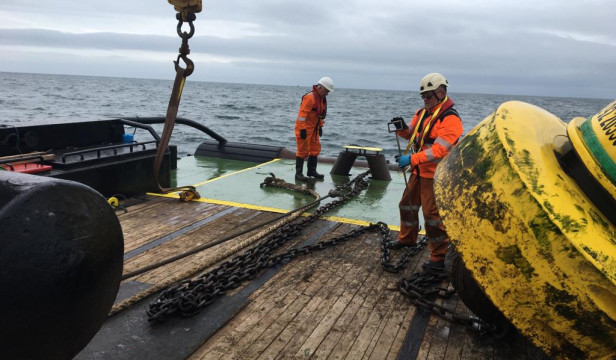 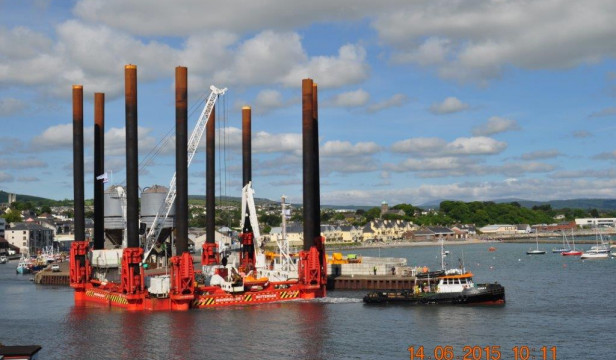 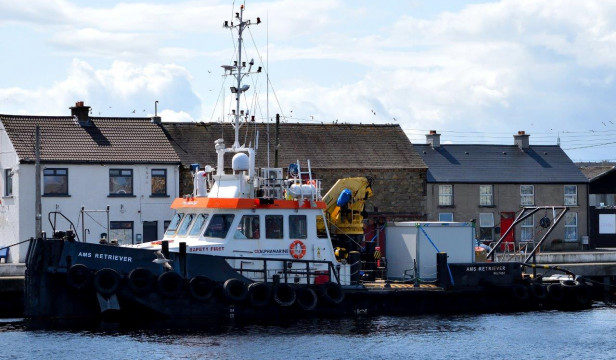 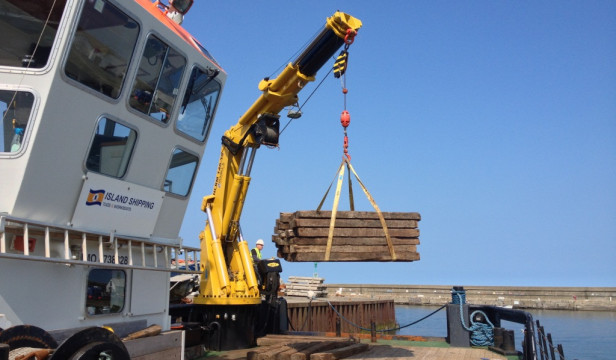 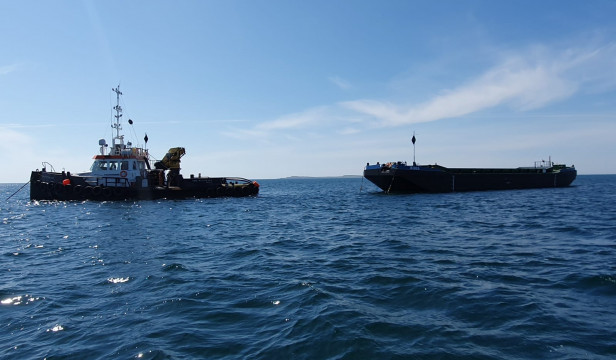 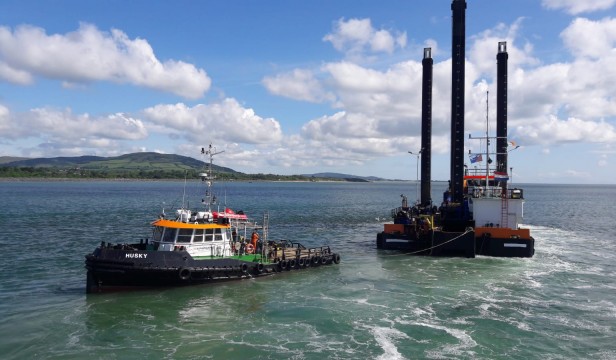 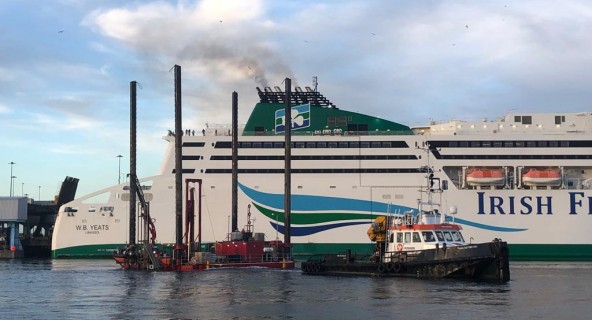 Based on the east coast of Ireland, Alpha Marine (formerly Island Shipping) is a multi-disciplinary marine organisation supplying a variety of survey, construction, engineering, vessel and consultancy services to the marine sector in Ireland, the UK, and Worldwide.

We began working in offshore construction in the early 1990s and then in offshore wind-farm support in 2004 on one of Europe's first Offshore Windfarms at Arklow. Since then we have continued to supply tugs and workboats for crew transfer, survey, diving, towage and dredging in Ireland, the UK and Northern Europe, while running geophysical and environmental surveys.

With the prospects for Offshore Wind improving in Ireland, we look forward to broadening our client base and forming strategic alliances with relevant industry partners. 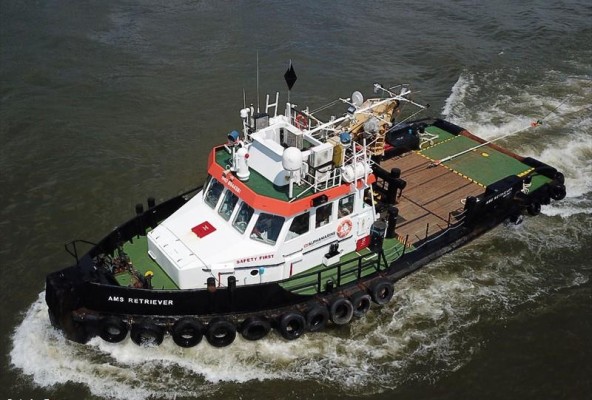 Visit our gallery to view videos and images of our vessels at sea and at work.
© All Information And Images Copyright Alpha Marine Ltd.  Terms, Conditions & Privacy